Technology champions on a mission 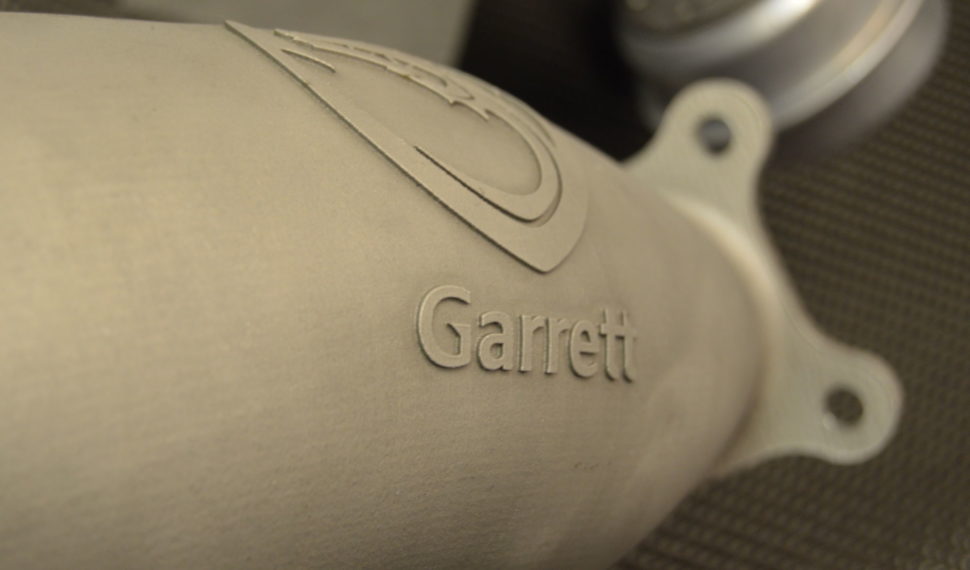 Garrett – Advancing Motion is a leader in turbocharger, supercharger, e-turbo technologies, and software solutions in the automotive industry. In addition to 5 development and 13 production centers around the world, the company employs more than 1,200 engineers who work to develop unique solutions to innovate the world of transportation.

Garrett’s history of turbocharger development dates to the 1950s when engineer and entrepreneur Cliff Garrett led the development team intending to develop a turbocharger for the tractor Caterpillar D9. Since then, there has been a massive spread of engine supercharging technology to all automotive sectors. Garrett turbochargers and e-compressors have contributed and continue to contribute to the success of racing teams in the world’s most famous series, such as Formula 1, Indy Car, 24, WRC, 24 Hours of Le Mans, and many more.

Garrett also brings forced induction to our cars. As our long-term partner, they are a key player in the constant growth of our team. Custom-designed and manufactured turbochargers for six cars in a row significantly increases the performance and efficiency of our power unit. In addition to forced induction, we also work with the company on the development and optimization of the exhaust plenum, which was made for this year’s Dragon X car using a unique 3D metal printing technology.

In the future, it is planned to expand this cooperation even further. In addition to the existing components for the combustion car, we will work together on the development of components for the second generation of the Dragon e2 electric car; mainly in the field of batteries and possibly of e-turbo, if the rules of the competition are modified for the future.

We would like to thank Garrett for long-term financial, tangible, and intangible support! 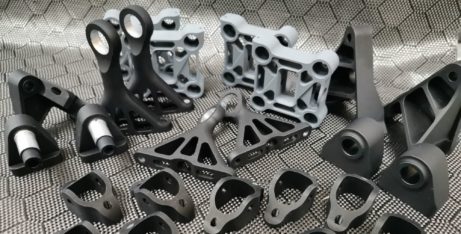 The Slovak company Europur is a specialist in metal surface treatment. It… 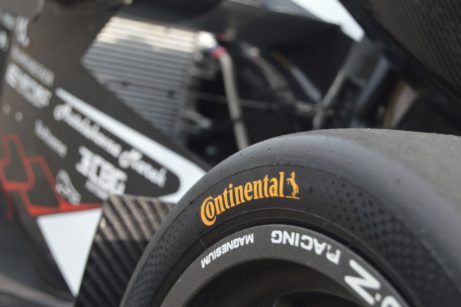 Support in every turn 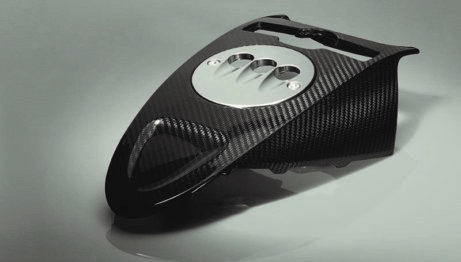